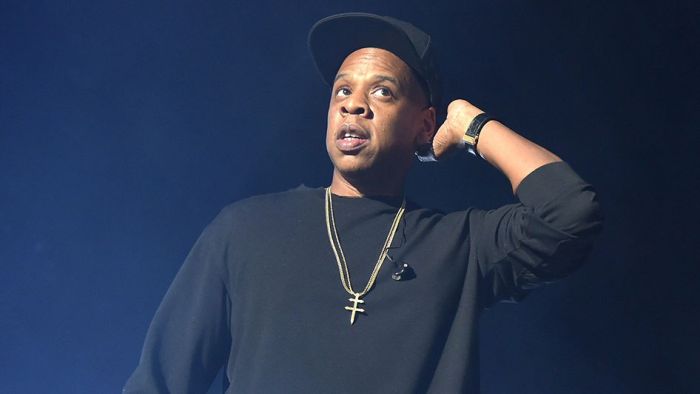 On Tuesday, November 2, the Hip Hop billionaire shocked many as he joined Instagram and followed just one person, his wife Beyoncé.

The Hip Hop mogul startled many when he joined Instagram on Tuesday, November 2nd, and only followed one person: his wife Beyoncé.

With only one post, his account has over one million followers. His latest Western film, The Harder They Fall, which he produced for Netflix, is the subject of the photograph. Two JAY-Z and Kid Cudi collaborations, as well as Conway The Machine and Jadakiss, are featured on the film’s soundtrack. 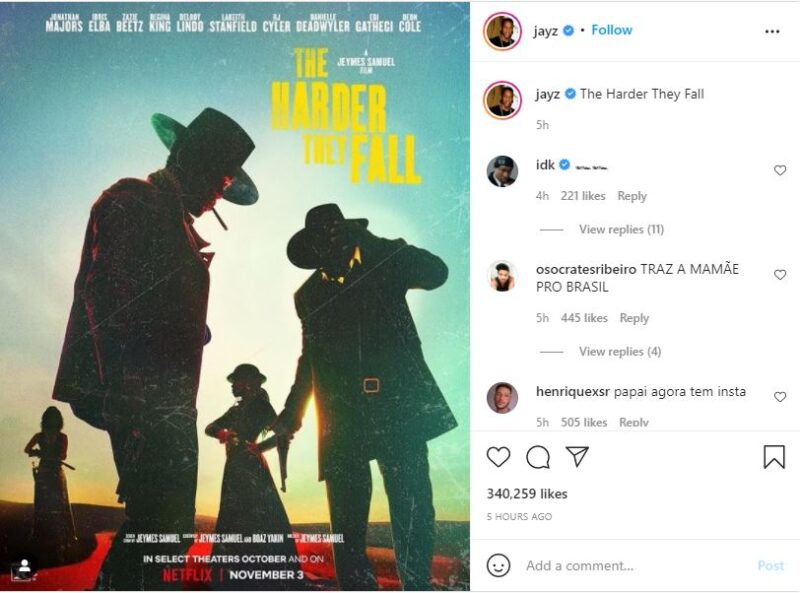